India has no dearth of colourful Godman and Godwomen. What if they all decided to take a leaf out of Sri Sri's book, whose tagline is "Art of Living", what would their taglines be?
1) Art of Hugging: Mata Amritanandamayi, the hugging devi 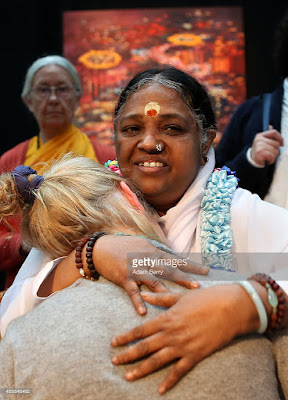 3) Mart of Living: The Patanjali FMCG empire, giving the MNC companies a run for their money 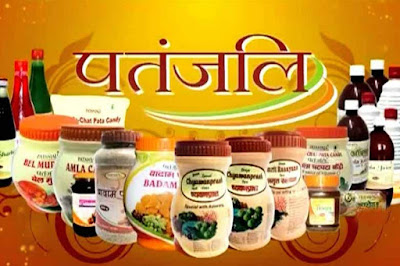 4) Art of Dancing: Radhe Ma, who sees no contradiction between filmi-style dance and devotion 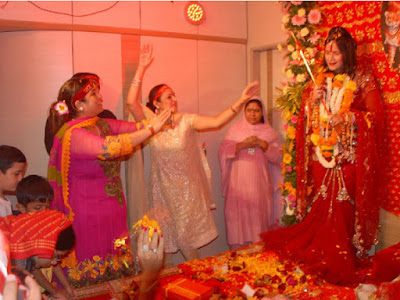 5) Art of Silencing a.k.a. terminating witnesses: Asaram Bapu, who would make Don Corleone proud of him 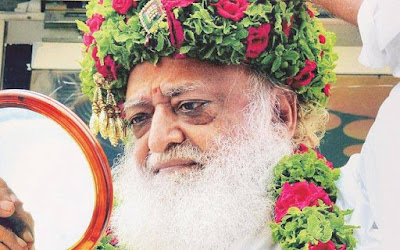 6) Art of Magic: Satya Sai Baba, the master of 'apparitions' 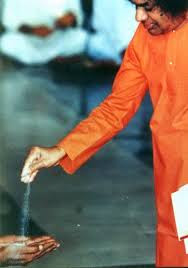 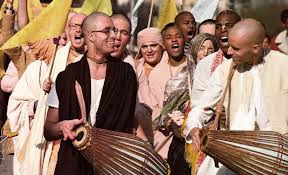 8) Art of Branding: Patanjali, with Sri Sri following a close second
9) Art of Acting: Ram Rahim Singhji Insan with his penchant for acting in his own films, the spiritual mart's Rajnikant 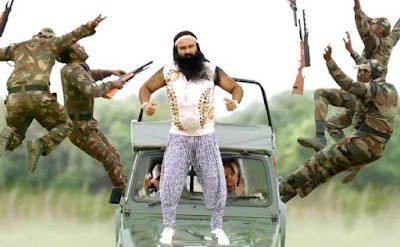 10) Art of Leaving: Ramdev, an adept in the art of disguise, famous for his Ramlila Grounds
escapade 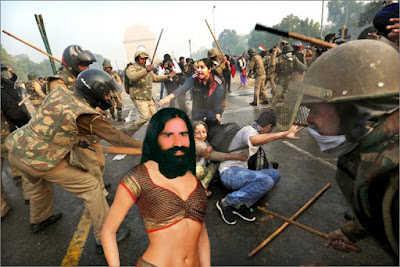 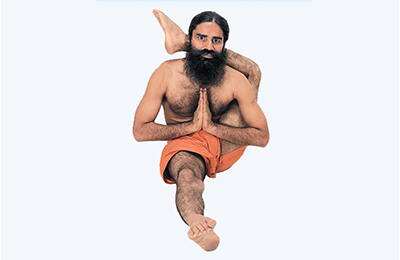 12) Art of Moneymaking: All the above
13) Art of subsistence: What the real Gods practice, making do with meagre offerings from their devotees 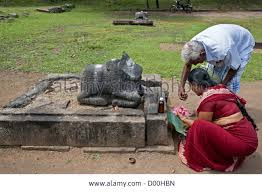 Posted by Dinesh Gopalan at 8:42 AM